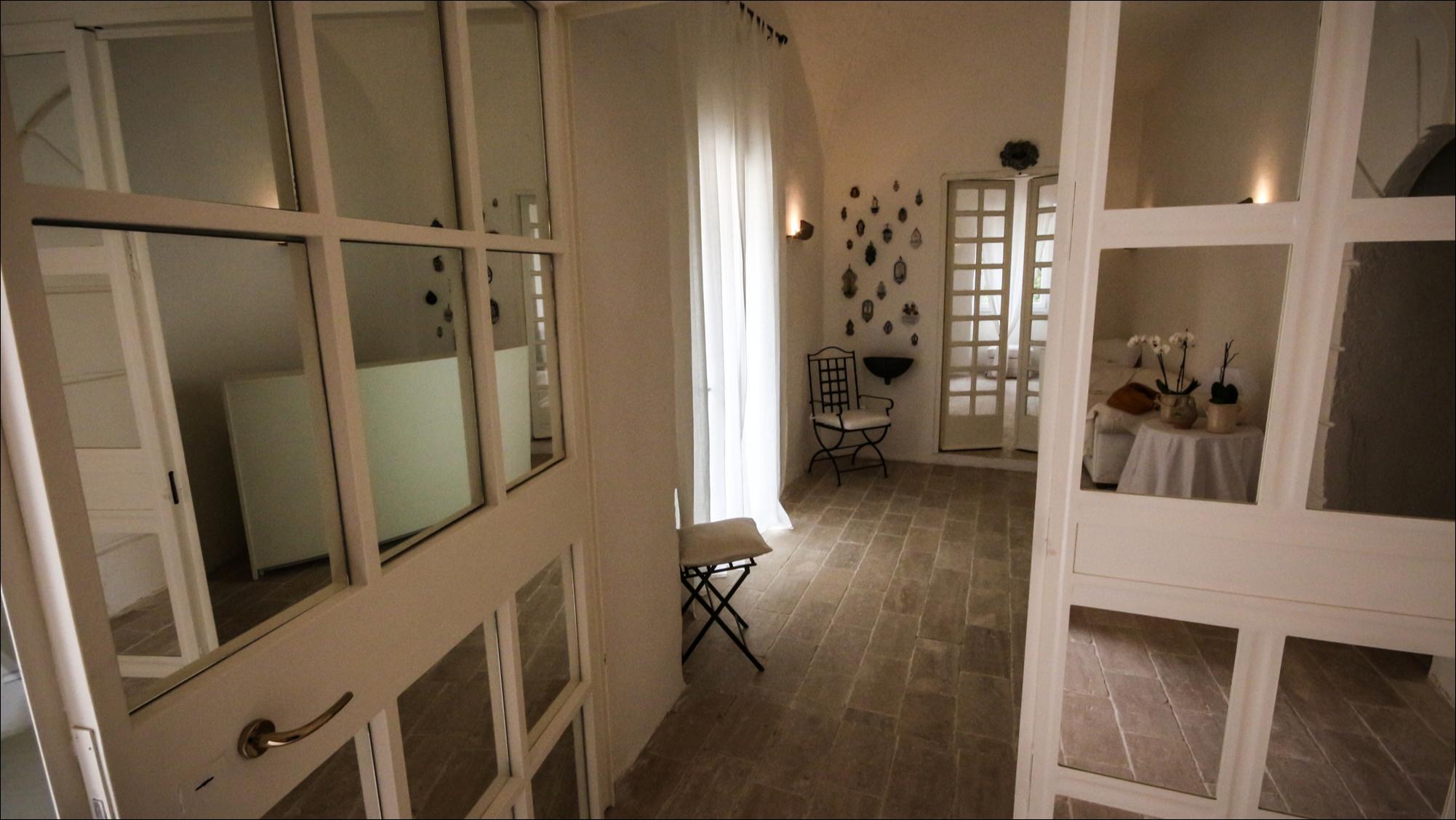 ‘Ponteronico Resort’ is located in the area of Sessa Aurunca (CE), a small town, rich of history, culture and ancient traditions; the resort is about 5 km from downtown, along the SS Appia at km 169,300. The resort, overlooking the wonderful ancient Roman Bridge (2nd century a.C.) which is still negotiable, is deep in the green hills and offers the view of delightful sunsets.
It’s in the center of a triangle whose vertexes are Caserta, Naples and the southern coast of region Lazio, and these sites may be reached in about 45 minutes by car.

HOW TO REACH US

By car:: By train: By airplane: